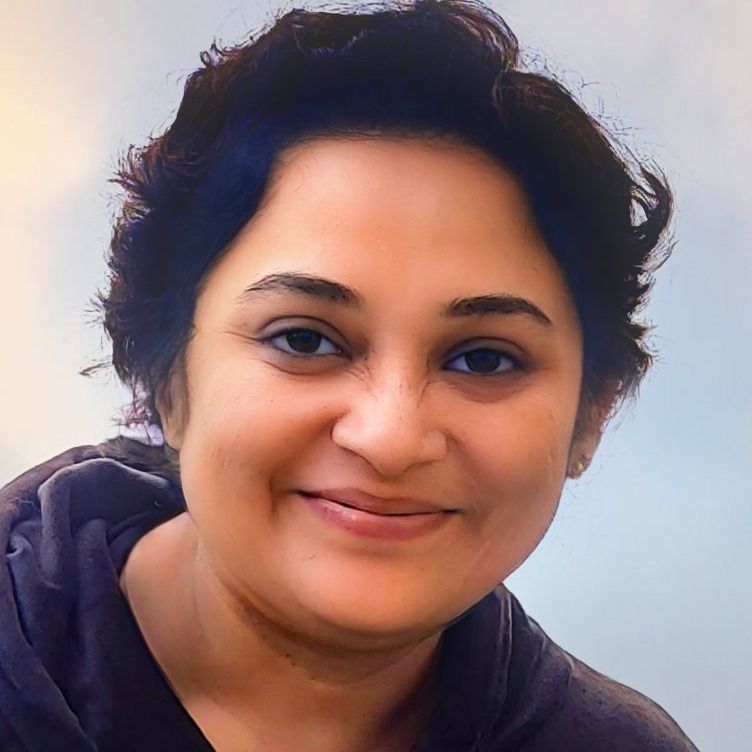 Skålleague of the Month - August'22

She is a member of Skål International Kolkata 127 (India) for the last 5 years and became an Honorary Secretary in 2021.

June has worked with over 75 countries in tourism promotion, contributing to their marketing and publicity campaigns and helping shape their media communications. A trailblazing career working in top media organizations spanning mainline television, travel exhibition, conference, print media, and digital platforms has positioned her as a unique and trustworthy strategist in the international travel and tourism industry.

She is a graduate in Political Science from Presidency College (now University), Kolkata (India) and a post-graduate in Film Studies from Jadavpur University, Kolkata (India). With a CNN Journalism Fellowship under her belt, June is also an external examiner for Journalism, Mass Communication & Videography at St. Xavier’s College (now University), Kolkata (India). A strong advocate of freedom of speech and equal opportunity, June roots for tourism SDGs, sustainable tourism, slow travel, responsible travel media and dignity of media.

Skålleague of the Month - August'22