We had a record numbers of Councillors attending from 21 Countries and 2 attended virtually. It was unfortunate our Councillors from India and Kenya were unable to attend last minute due to visa issues. The ISC meeting was also attended by four observers.

The Councillors only meeting was conducted by Vice Presidents Jean Francois Cote, Asuman Tariman and Secretary Bimbo Durosinmi-Etti while I attended the Executive Board meeting. Despite the uncertain future of the ISC, the Councillors had a productive meeting and a way forward towards 2023. Full details of the meetings will be presented in the minutes of the meeting.

The ISC was joined by the Executive Board on 13 October for a joint meeting where the ISC Board presented their reports. The Executive Committee also presented their reports and the achievement of the year. The highlight of the presentation was the new Skål International App which was used during the Congress and has proven to be a very useful tool. We congratulate the Executive Committee and the Secretariat on this great achievement.

The elephant in the room, the New Governance Proposal was presented and briefly discussed as we all know of its effect to the future of the Council. The ISC have agreed whatever the outcome of the AGM, the Councilors will fulfil their role till until the end of 2023.

Some of the highlights discussed in the meeting were Young Skål. I would like to recognize and thank our ISC VP Asuman Tariman and her Committee for the work they have done for Young Skål and look forward to them concluding the process. Other discussions held were about Sustainability, Congress venues, Membership Development Fund, Florimond Volckaert Fund, the Congress manual, Secrecy Clause, Twinning of Clubs and Growing membership.

It was my honor to install the newest Councillors - ISC Isabel Millan from Argentina and Fiona Angelico from South Africa. I also take this opportunity to welcome our newest Councillor Sylvia Liebisch from Austria.

The ISC also unanimously elected Ilkka Joukanen from Finland as ISC Vice President as Jean Francois Cote from Canada's term has come to an end. Congratulations Ilkka! The ISC Board and Councillors look forward to working with you.

Thank you also to the Skål International General Secretariat.

I take this opportunity to congratulate President Elect Juan Ignacio Steta Gandara and his board and I look forward to working with you. Thank you President Burcin Turkkan and your Board and wishing you all the best.

Last but not least, I want to thank all the Councillors who served in the Council 2022. You all do great work in your countries and the glue between Skål International and your local Clubs. I look forward to a great 2023. 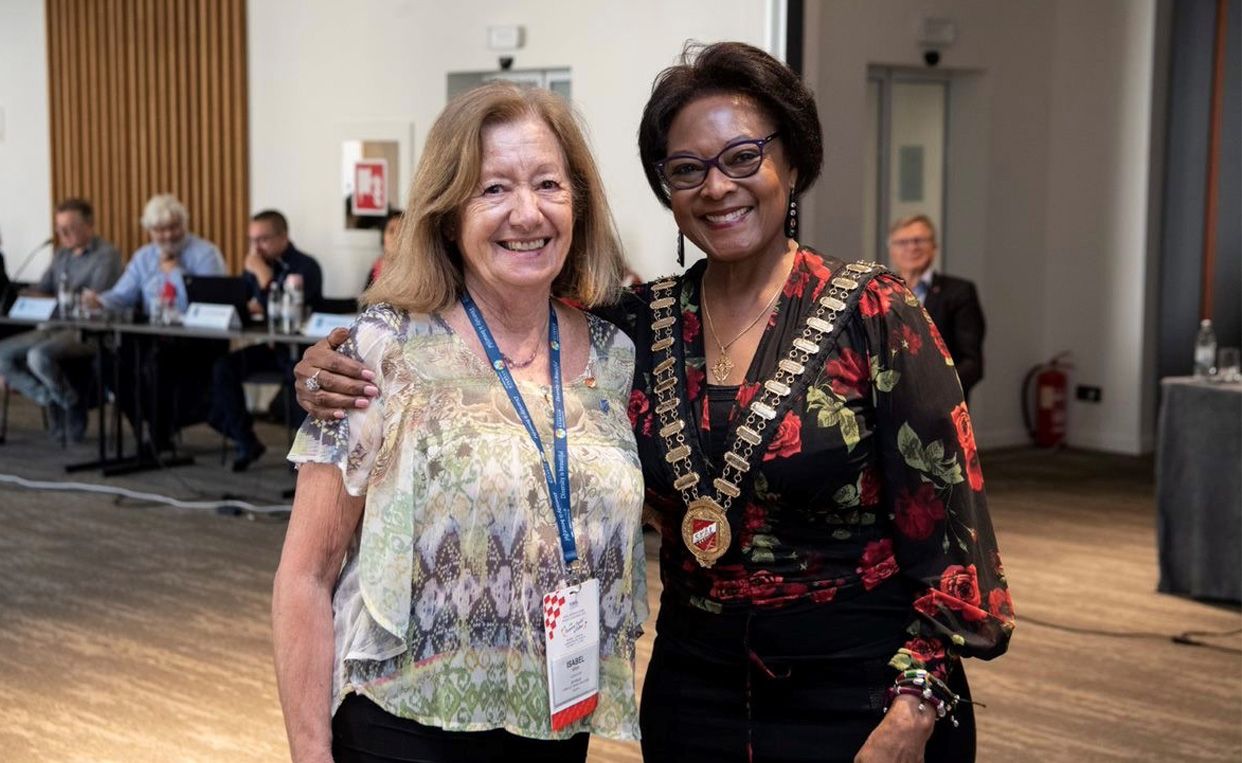 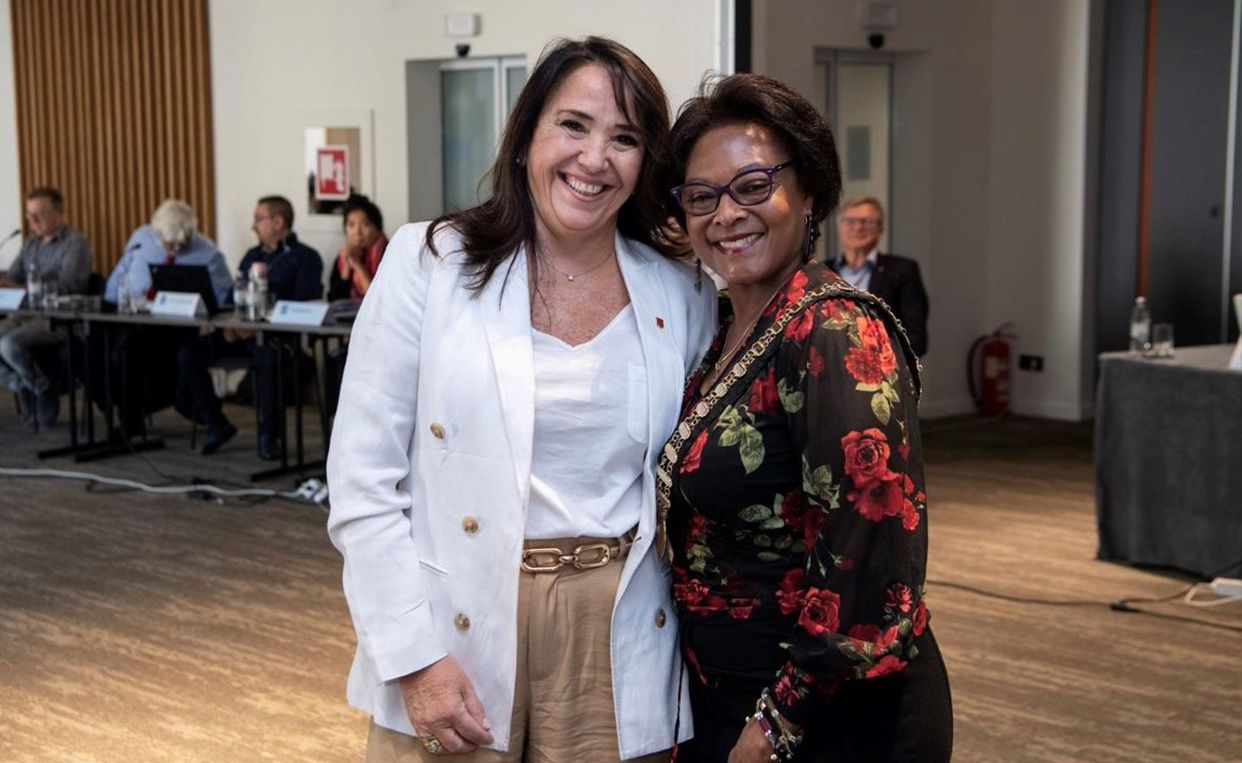 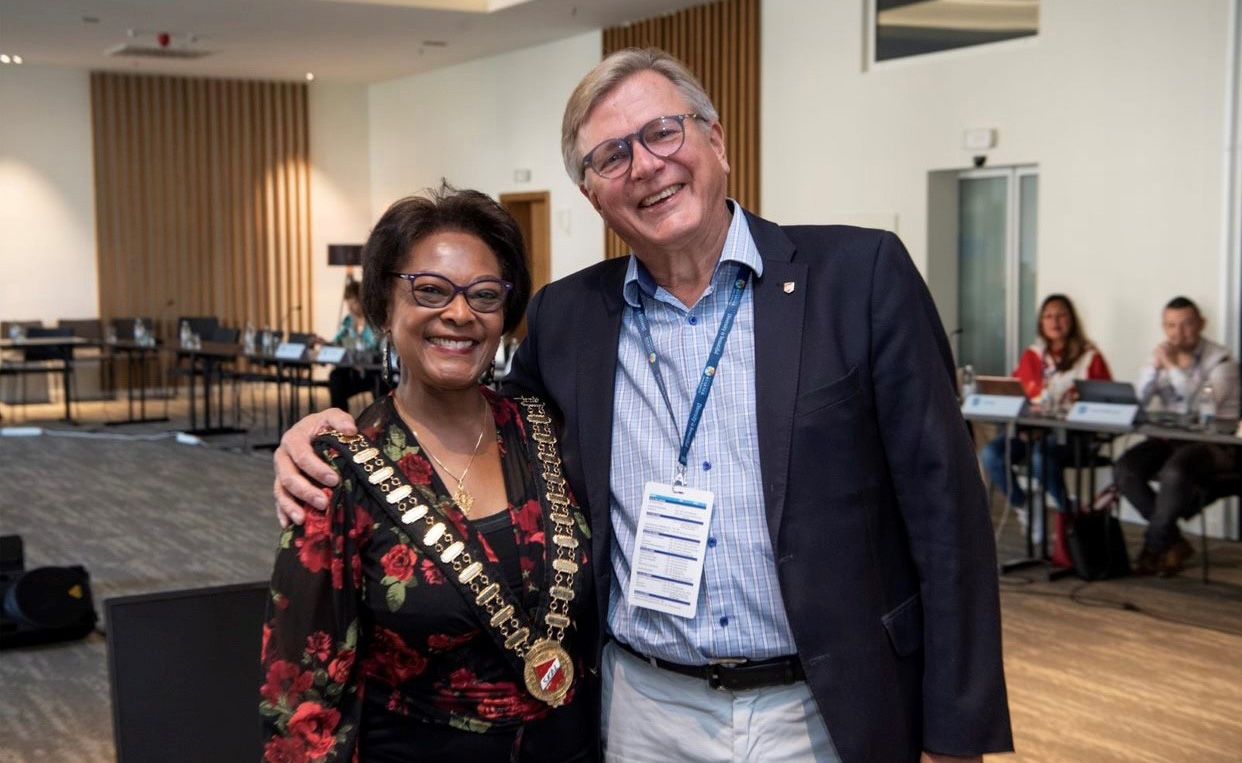 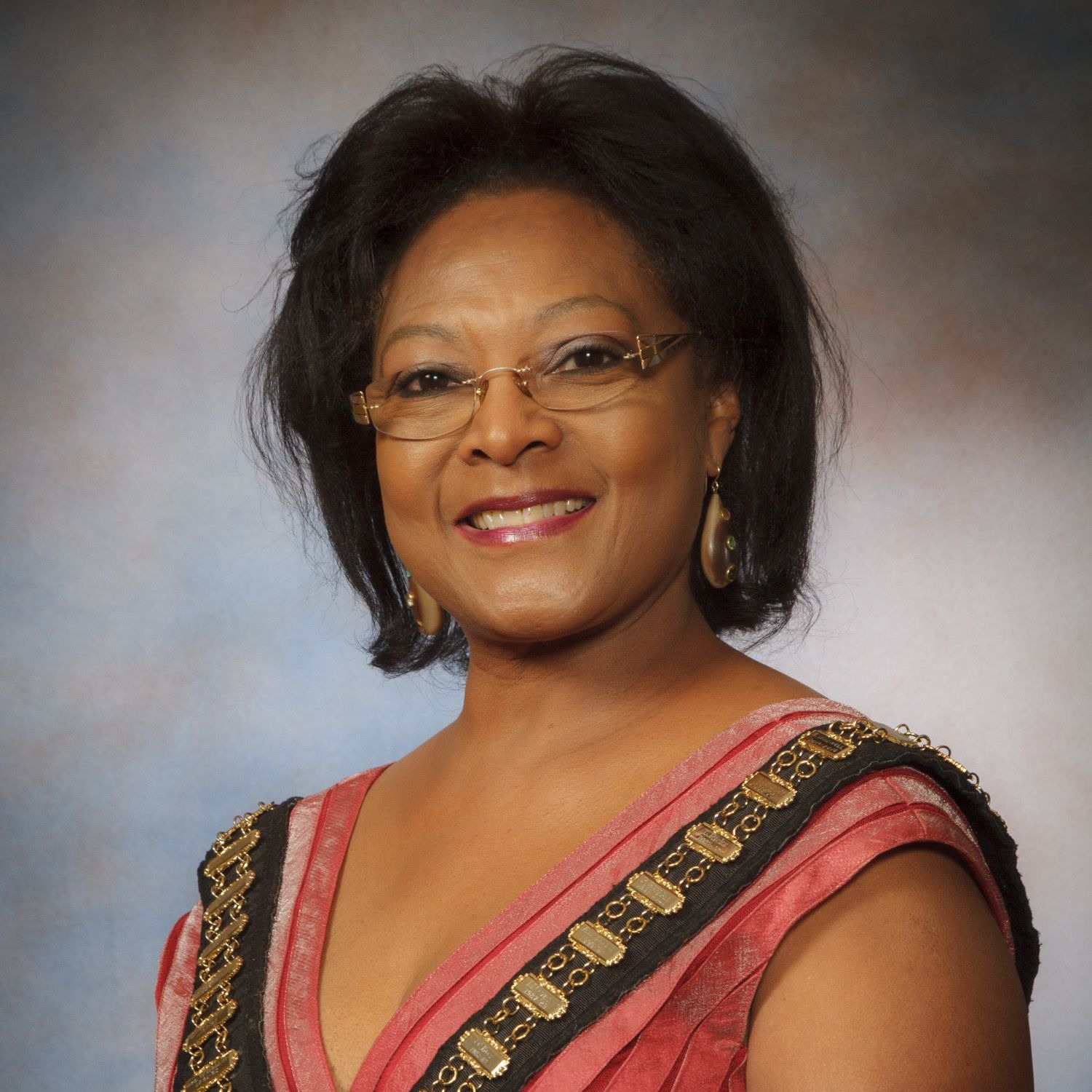